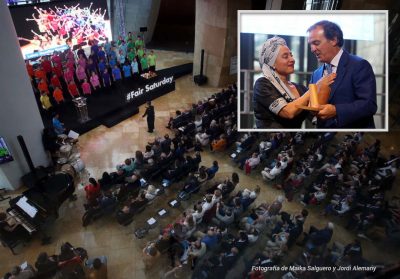 This last Monday, Bilbao hosted the Fair Saturday prize award ceremony, which had as protagonists, 7 winners and representatives of 12 countries.

These awards aim at recognising, at international level, the initiatives of people and inspirational organisations that have shown they generate a social impact through art and culture, having the mission to generate a more inclusive, fair and sustainable growth.

Antonio Barrenechea, president of Grupo Tamoin, handed in the award to Marlene Le Roux (Cape Town, South Africa), in recognition to her courage and determination in the strive against inequality through culture, and for turning the largest theatre in South Africa, a former symbol of apartheid, into an area of inclusion and diversity.

Jordi Albareda, founder of the Fair Saturday movement in 2016, thanked the involvement of the supporting companies, GROUP TAMOIN being among them, and also encouraged stronger commitments towards culture. 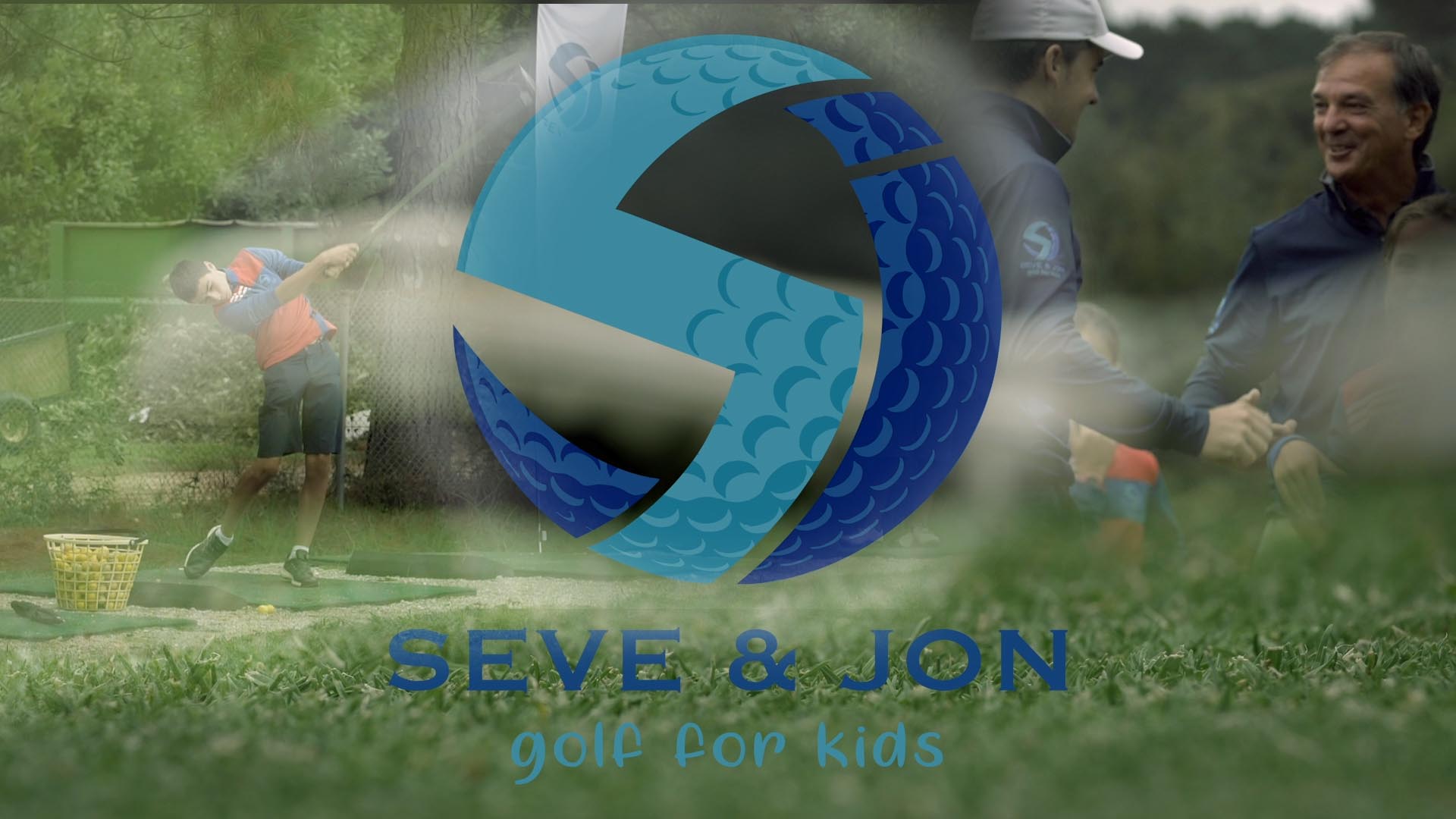 AT GROUP TAMOIN WE PROMOTE SPORTS | SEVE&JON GOLF FOR KIDS 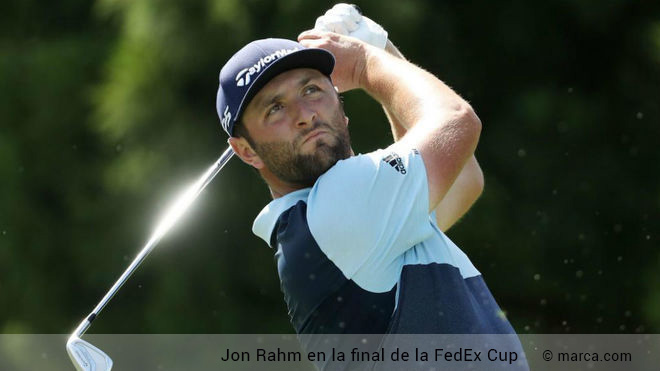 THE PGA TOUR ENDS AND JON ALREADY AIMS AT EUROPE 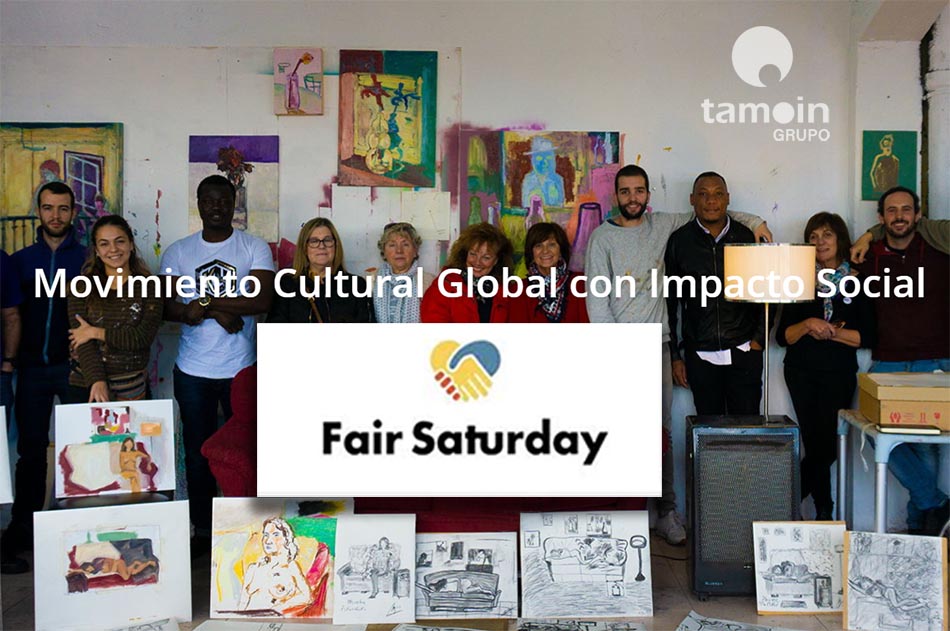